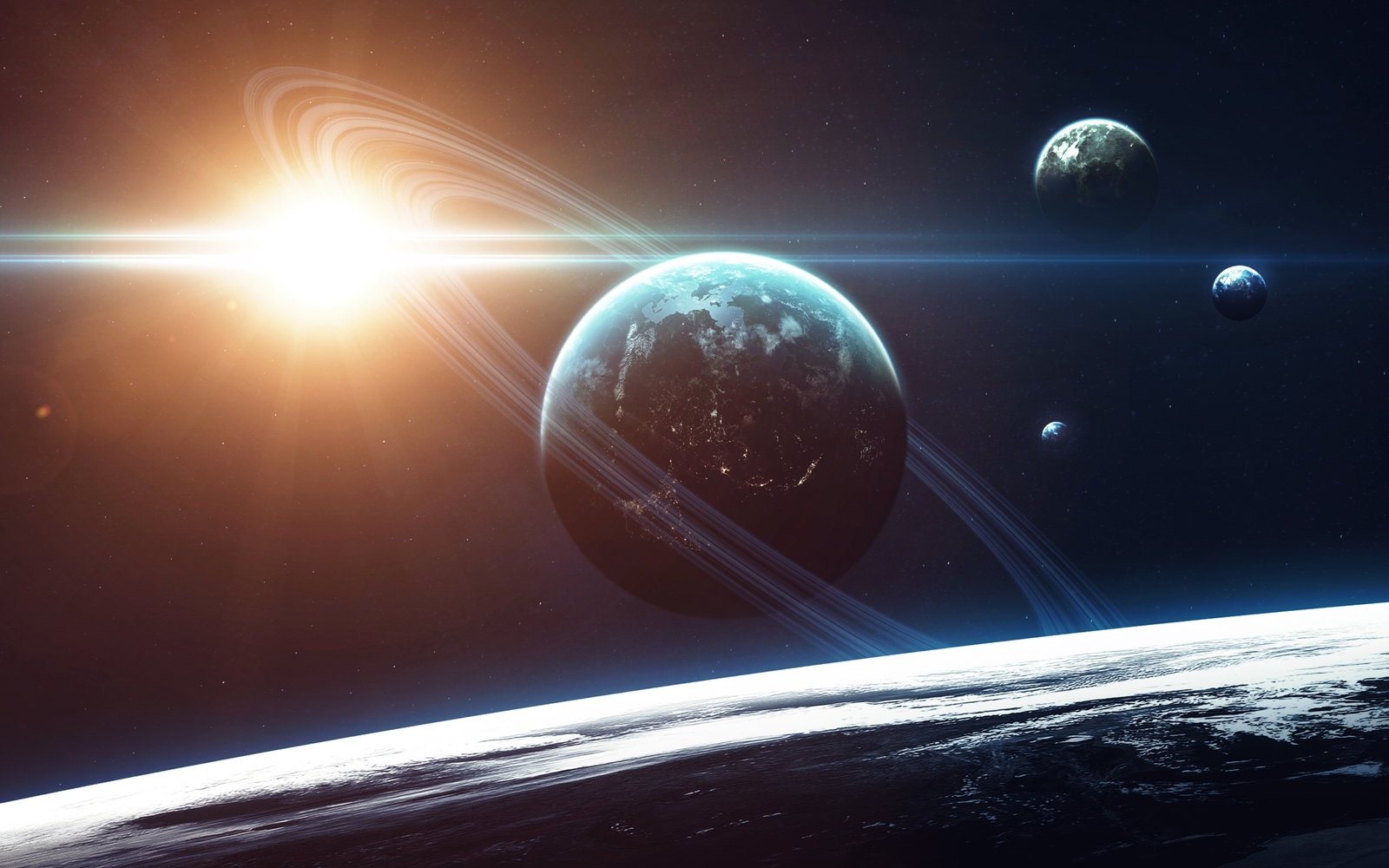 05 Jul Astronomy lectures for our employees

Posted at 09:09h in Newsletter by lemonlion@lemonlion.sk

A series of astronomy and cosmology lectures was a great success among our employees.

From February to June 2018 our employees had an option to learn something more about astronomy and cosmology. A series of lectures on this topic was prepared and organized by our co-worker Mr. Roman Švihorík, secretary of the Slovak Astronomical Society and the vice-chairman of the local astronomical organization in Nitra.

Besides working for the Slovak Astronomical Society, Mr. Švihorík also popularizes astronomy and partakes in organizing activities for the public (e.g. annual International day of planetariums and observatories, public observing of the night sky at the Nitra observatory, astronomy lectures at schools and various organizations, etc.) and also for the astronomical community  in Slovakia (e.g. Slovenská amatérska obloha event).

The series of lectures were organized thanks to the CEO of the company, Mr. Vladimír Práznovský. These lectures aimed at popularizing astronomy among the co-workers. The lectures focused on the following topics: What is what in the sky; Solar system; The Bethlehem star; What to look for in the sky and how to find it and Ordinary extraordinary Moon.

Each month the ENSECO employees have had an opportunity to learn something new and in hour-long lectures broaden their horizons and deepen their knowledge. The lectures were very popular with positive feedback. There was a request to open another, second series.